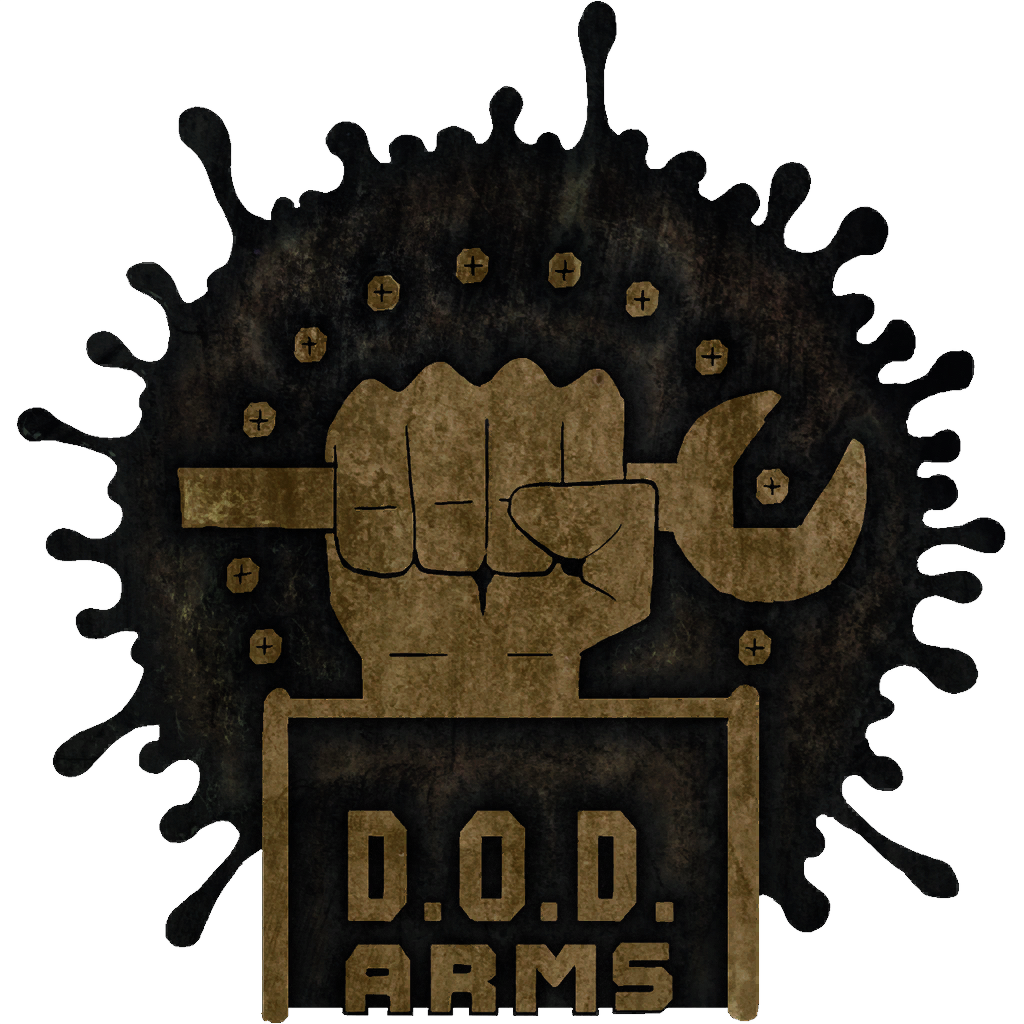 D.O.D. ARMS is a faction within the Tower of Barbs. Its leader is the 10th floor Don, Max Sharp.

The acronym in the name, D.O.D., stands for DIY or Die. This is referenced on the Trucker Apron, which sports the phrase "Do it your self or Fucking Die!!!!" A mock version of the slogan can be found in the Candle Wolf district, in graffiti on the walls that reads "Die or Die."

White Steel is also home to the D.O.D. ARMS territory for the Four Forcemen area on floors 4, 5, and 8 he can be encountered for Sunday and Wednesday.

There are currently 41 pieces of equipment (not including upgrades) classified as D.O.D. ARMS items. They tend to be DIY-themed, made from household tools and various workers' uniforms.