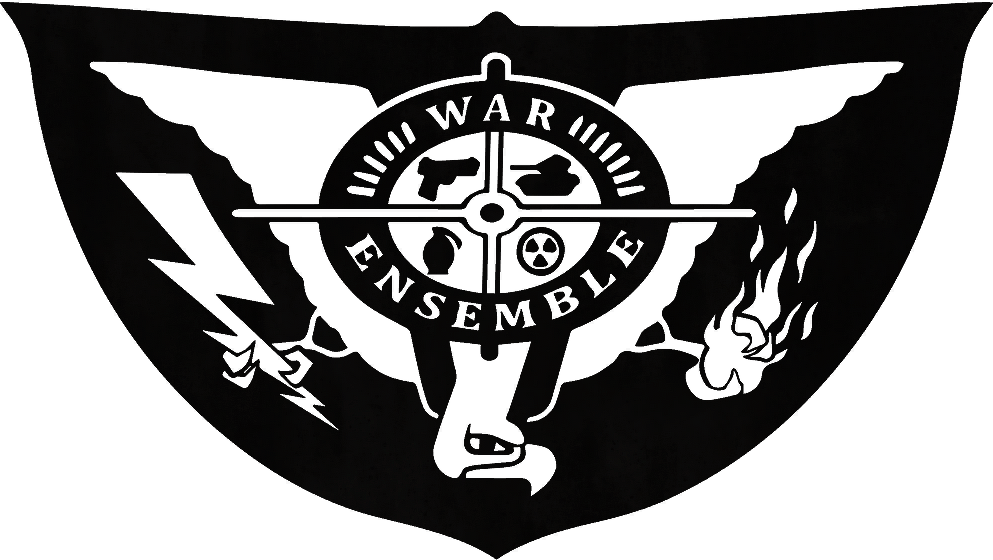 War Ensemble is a faction within the Tower of Barbs. Its leader is the 20th floor Don, Colonel Jackson.

There are currently 50 pieces of equipment (not including upgrades) classified as War Ensemble items. They tend to be military-themed, consisting largely of guns, blades, and soldier's gear.